Our Leadership Team takes pride in being one of the most innovative, mission-focused, relationship-driven, and effective teams in Orange County. For years, this team has challenged the status quo and set the standard for both local and national mentoring organizations. Every day, our Leadership Team works to ensure our Mentor Professionals have the tools and resources they need to provide a support system and build meaningful relationships that create a positive, lasting impact in the lives of those we serve. 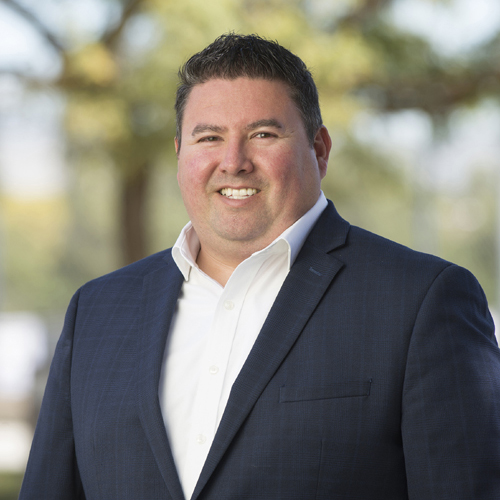 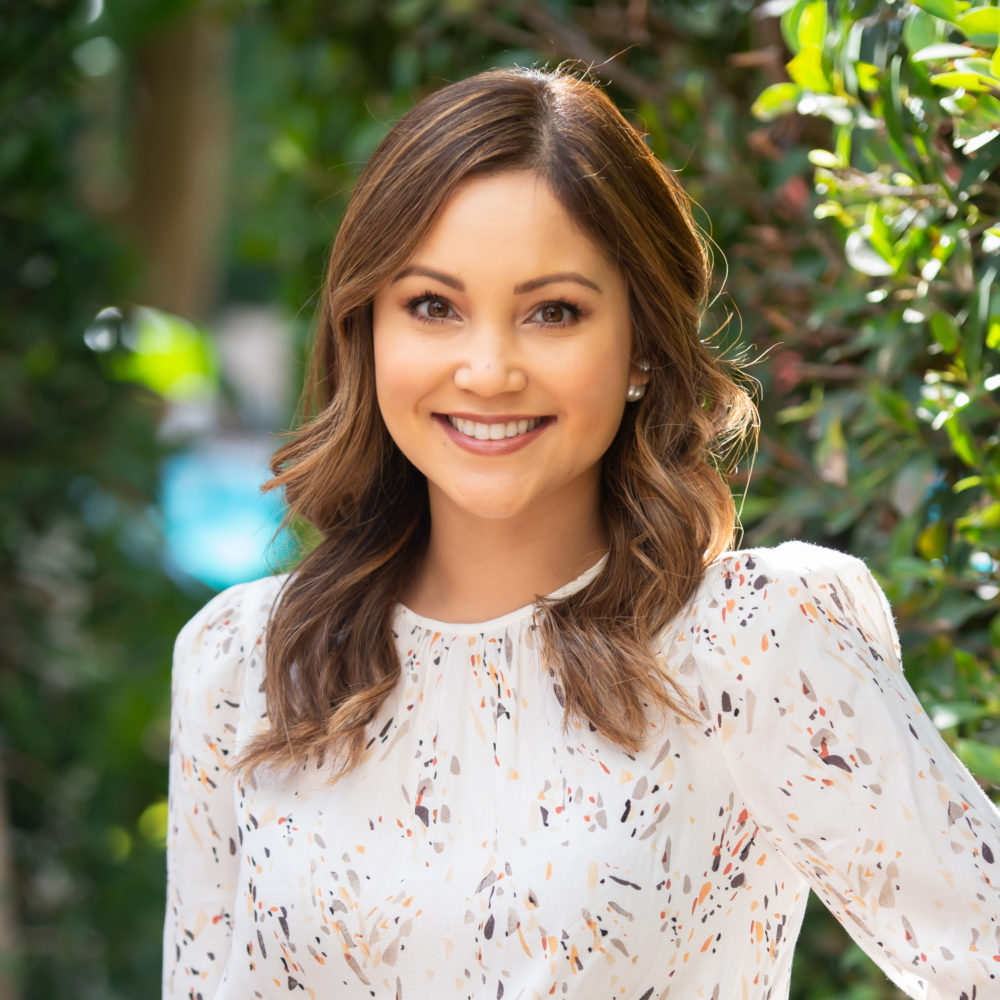 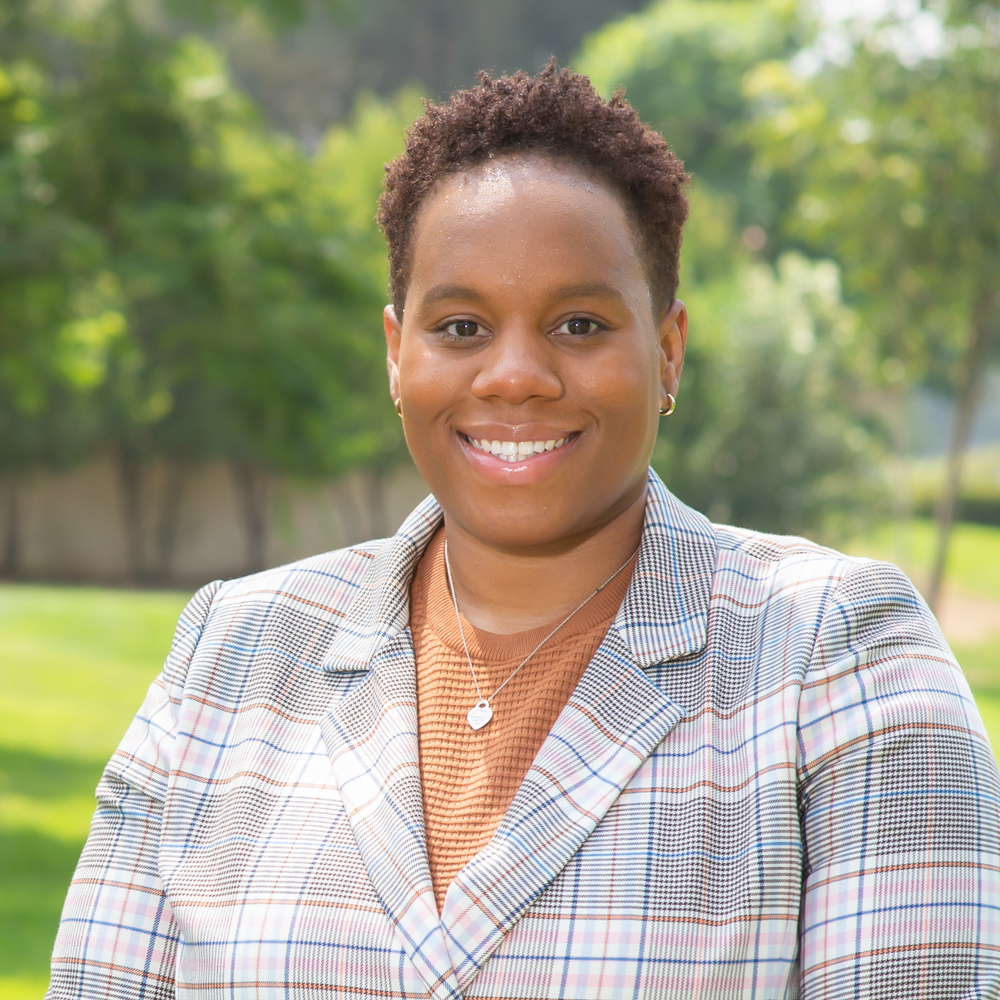 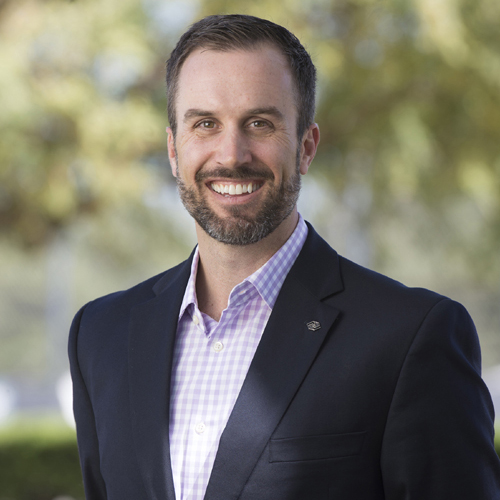 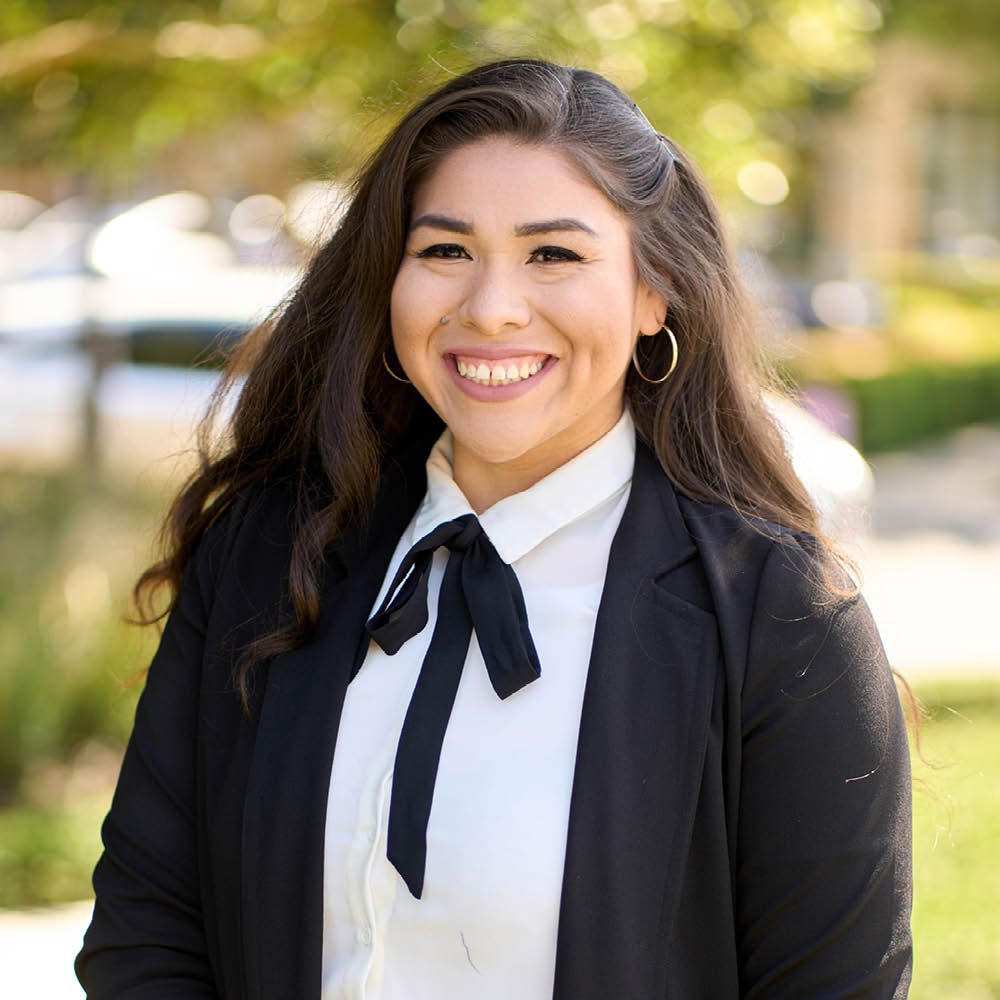 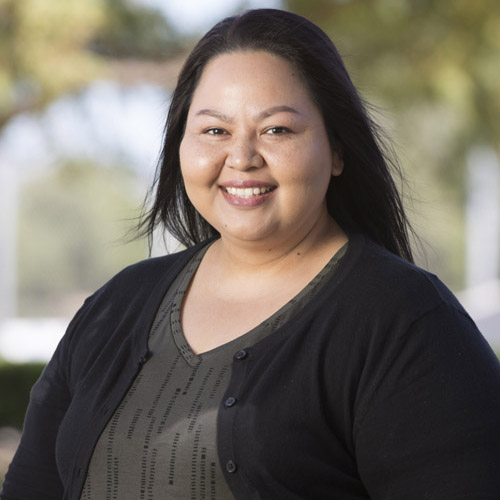 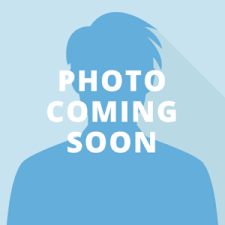 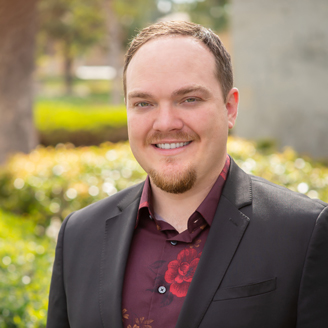 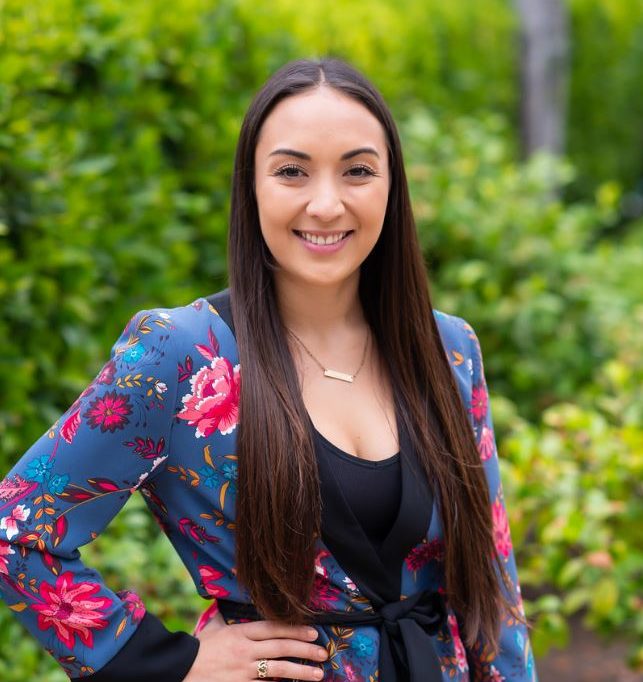 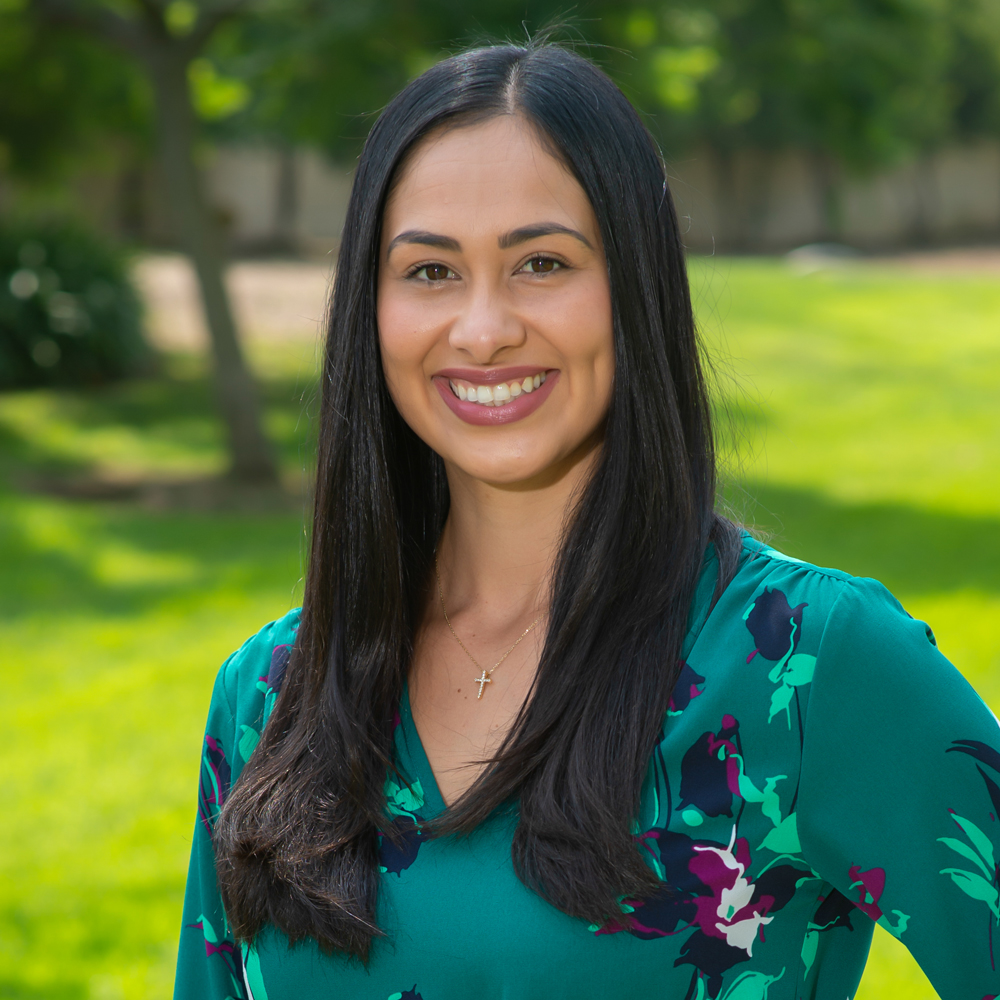 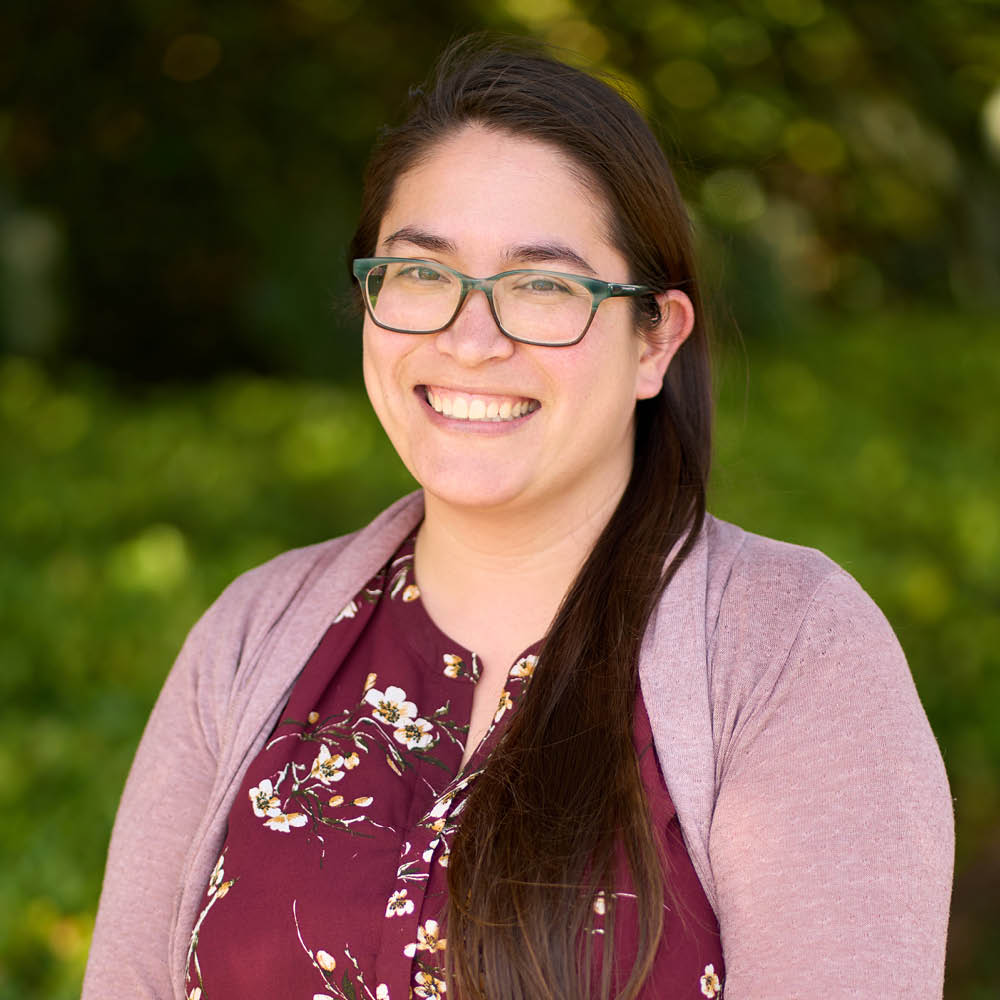 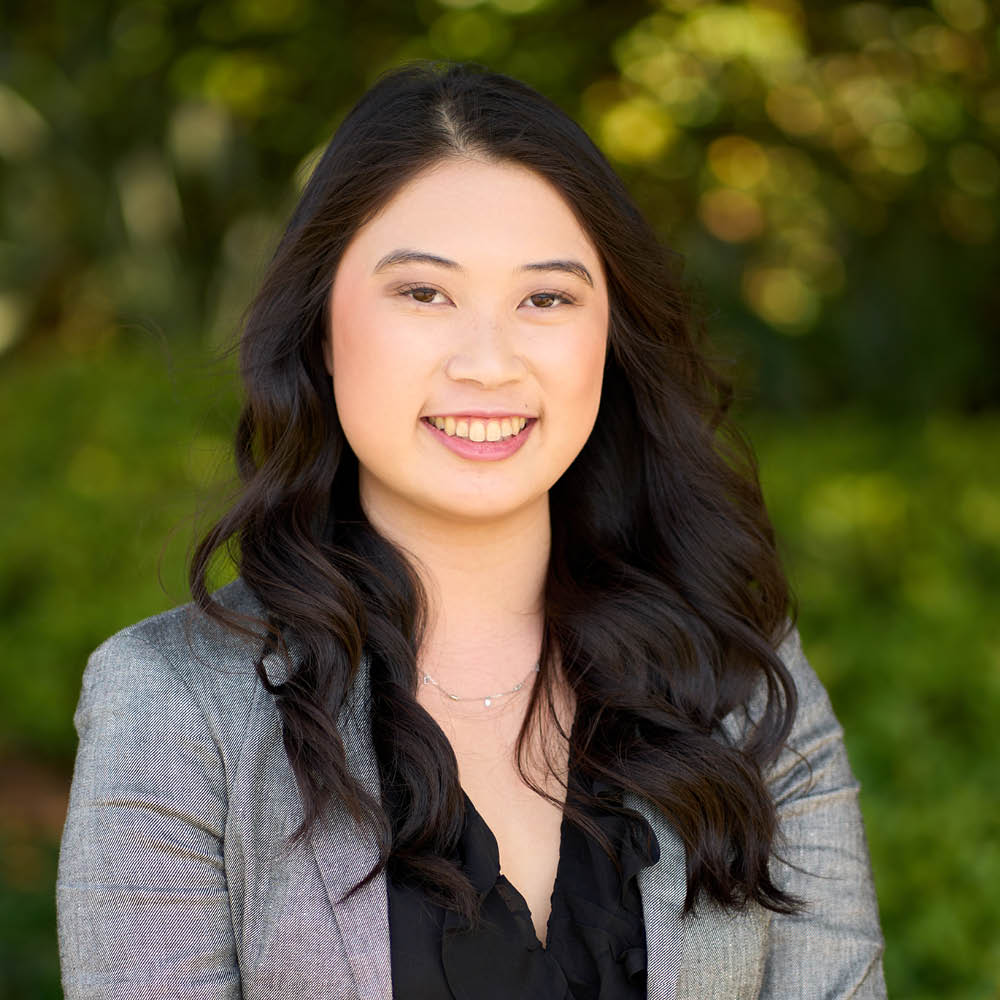 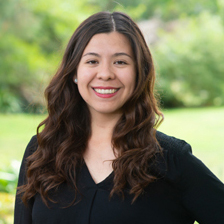 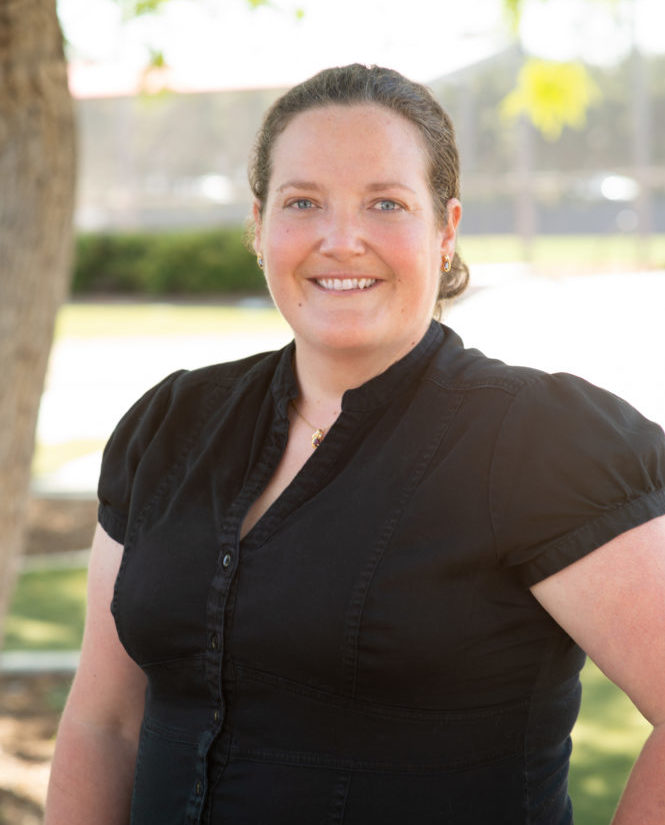 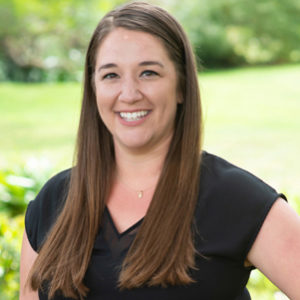 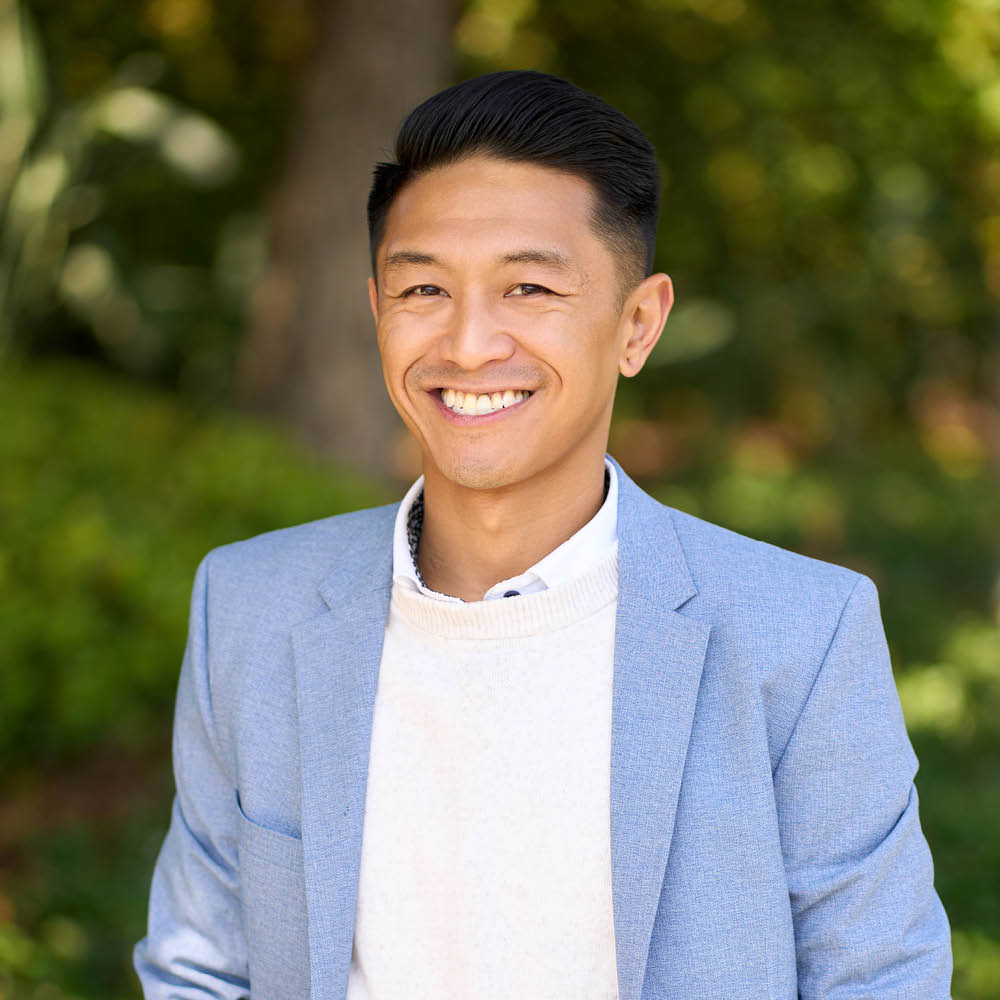 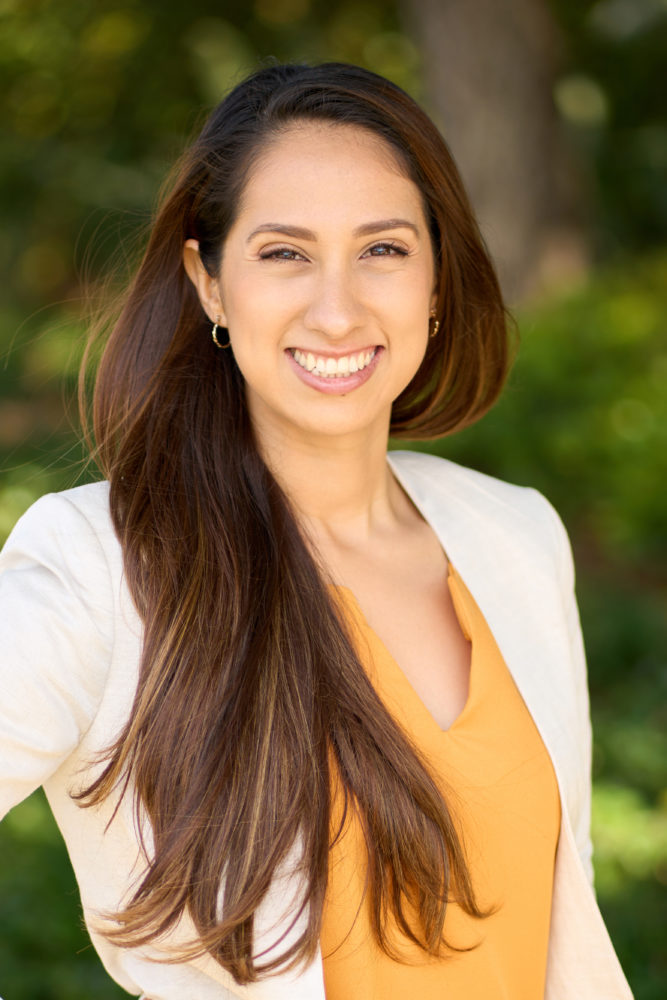 Robert is a native of Santa Ana; after serving our country in the United State Air Force, he returned home to impact the lives of young people in his community. During four years of active duty, Robert served as a member of the 15th Security Forces Squadron at Hickam AFB Hawaii.

Robert’s passion to impact the lives of youth led him to the Boys & Girls Club of Santa Ana. He started as a volunteer and mentor with the Club, and his relationship with the Club continued to grow. As Director of Operations, he oversaw the expansion of the Club from a single site with 12 staff and 130 kids to six sites, 65 staff and over 1,000 children served daily. Within three years of his first visit as a volunteer, he became the Chief Executive Officer of a Club with a strong tradition and progressive approach to improving and expanding programs.

Robert is active throughout the County of Orange and has become a resource to other non-profit groups. Robert’s background in law enforcement, business management, and child development creates a unique blend of experience, which leads to his effectiveness as community leader. In 2010, Robert was recognized as one of the Top 100 OC Latinos for his impact and advocacy on the Latino community in Orange County. Robert’s track record and prominent role in the community landed him on OC Metro’s 23rd annual “Hot 25” list of Orange County’s most innovative and influential executives.

As a business and community leader, Robert refers to the core values by which he lived while serving in the US Air Force: Integrity First, Service before Self, and Excellence in all he does. These core values, along with his vision and passion, have enabled him to create a mission-driven culture for both the staff and Board at the Boys & Girls Clubs of Central Orange Coast.

Robert holds an MBA with emphasis on organizational leadership from National University, a Bachelor of Science in Child & Adolescent Development and additional teaching certifications from California State University, Fullerton, and an associate degree in criminal justice and justice administration from Hawaii Pacific University.

Kristle serves as Chief Operations Officer for Boys & Girls Clubs of Central Orange Coast overseeing all direct service models for the organization, including quality of programs, relationships with community stakeholders, and the implementation of the organization’s long-term growth plans. She joined Boys & Girls Clubs of Central Orange Coast in 2013, drawn to the idea of making a difference and the prospect of professional mentorship. During her time at the Club, Kristle has learned about aligning organizational development with successful execution strategies and has taken a leadership role in various initiatives.

Kristle recently earned her Executive MBA from Chapman University and received her Bachelor’s Degree in Literary Journalism from the University of California, Irvine.

Ashley serves as Chief Financial Officer for Boys & Girls Clubs of Central Orange Coast leading all finance and accounting operations to ensure the fiscal strength of the Club. As CFO, Ashley oversees financial reporting, cash management, forecasting, GAAP compliance, audit readiness, as well as financial oversight for the Boys & Girls Clubs of Central Orange Coast Foundation. Ashley is committed to maximizing the Club’s budget to ensure the continued growth and success of the Club’s mission to serve the children and families within its reach and providing transparency for the Club’s donors.

Prior to joining the Club, Ashley worked in corporate finance where she honed her skills in the areas of cash forecasting, financial reporting, capital asset management, budget management, auditing, and SEC compliance. Ashley prides herself on efficiency and has implemented strategies in her previous positions to streamline accounting processes and build financial metrics to support business strategy.

Ashley has a strong passion for millennial financial success and wealth building. In 2016, she authored her first book, It’s Not You, It’s Your Money to provide a roadmap for young adults to have a positive and proactive relationship with money. Ashley was also featured on Charles Schwab’s segment “Money Matters: Make it Count” where she discussed the importance of financial literacy and the impact that learning about money as a teenager had on her interest in personal finance and her career path.

Ashley hails from Trenton, New Jersey. As a youth, Ashley was a Club kid and is an alumna of Boys & Girls Club of Trenton/Mercer County. As a high school senior, Ashley won the Youth of the Year Award, and she remains active with her hometown Club as she knows the importance of the programs and mentorship that the Club offers. Ashley holds both a B.B.A and M.B.A in Accounting from Howard University in Washington, DC.

Travis serves as Chief Philanthropy Officer for the Boys & Girls Clubs of Central Orange Coast, and oversees all aspects of donor relations, resource development, and marketing. With an annual budget of approximately $5.5 million, he is responsible for ensuring every donor receives a return on investment and has a great relationship and communication with the Club.

After a decade-long career in financial services and investment management, Travis followed his passion to find a career with deeper meaning. Aligning to the Club’s mission, impact, and belief that nonprofit is a tax status and not an excuse to operate a poor business model, Travis joined the team in 2012. By leveraging his background as an entrepreneur, he strives to build relationships that ensure every donor sees the impact his or her support creates and has a true understanding of the return on investment that fosters change in the lives of the youth and families the Club serves.

As a key member in the Club’s executive team, Travis’ background in relationship-building, investment management, entrepreneurship, and investor relations leverages his experience to deliver a greater impact on the organization.

To ensure every child has mentors and champions in life.